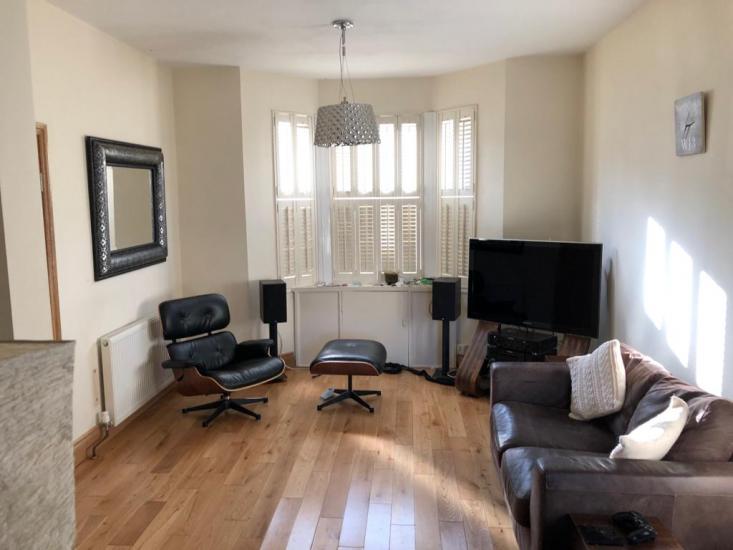 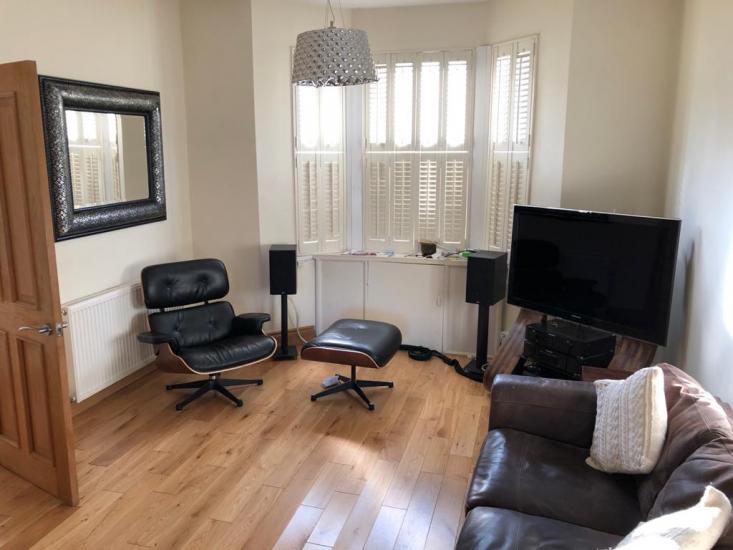 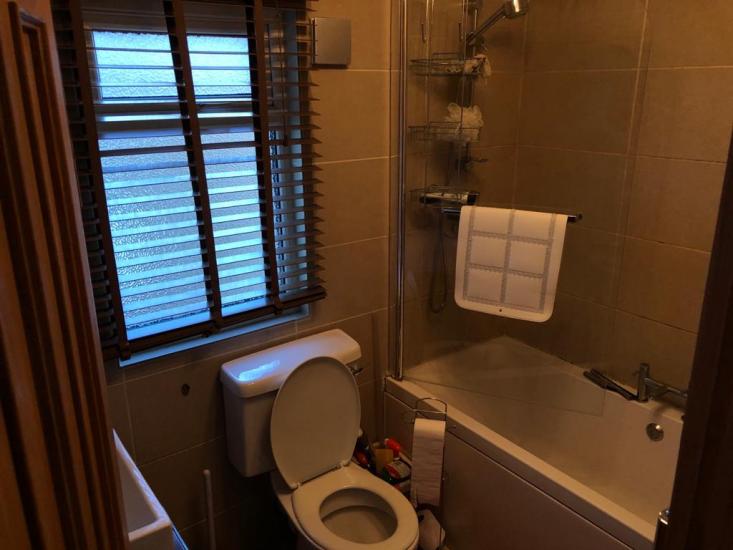 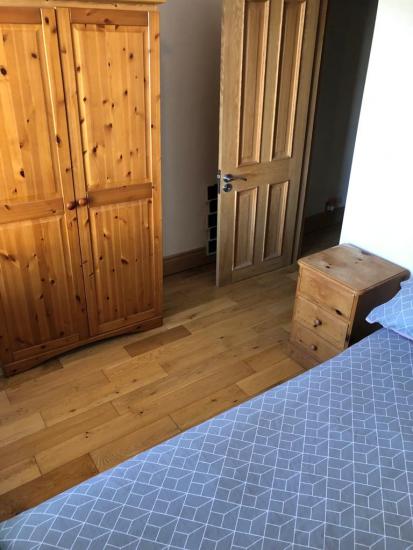 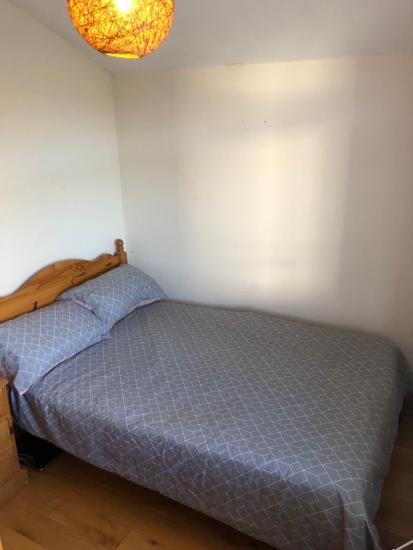 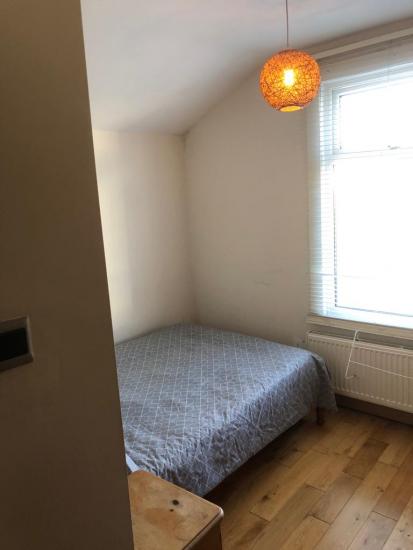 W71HR
£600.00/
Property type
House
Bedroom size
Double
Preferred gender
Any
Share with how many others
1
Use of Kitchen
Use of living room
Wifi
Can smoke
Parking
Garden
Sole use of Bathroom

Double room for rent in a terraced, three bed house on the West Ealing/Hanwell borders.  Recently extensively refurbished and with all conveniences.

Shared use of bathroom, toilets on both floors, kitchen, living room and garden.  Other features include FGCH controlled by Nest system, wifi, TV services, storage.

Local amenities include restaurants, supermarkets, convenience shops and - most importantly - one of West London's best pubs at the end of the road!

Supermarkets (Waitrose, Sainsbury's, Tesco, Lidl, Polish supermarkets) all between 5 and 15 min walk; large number of restaurants and takeaways (also on Deliveroo); Ealing was known as the Queen of Boroughs because of its parks, there are plenty to choose from within walking distance