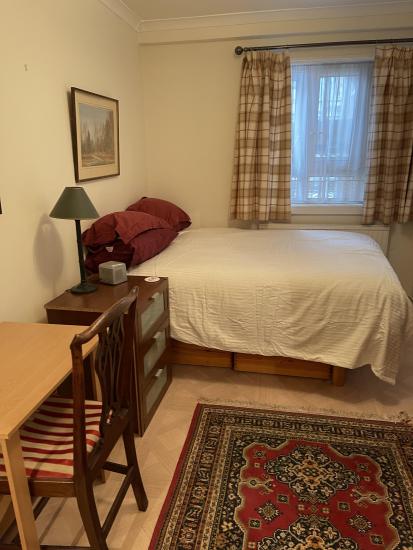 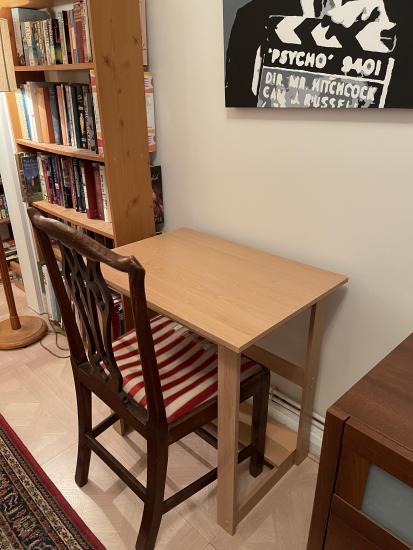 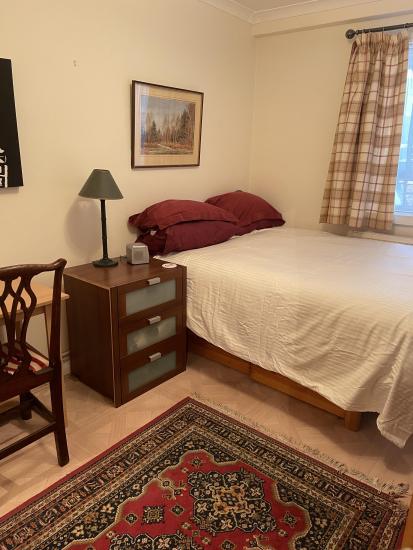 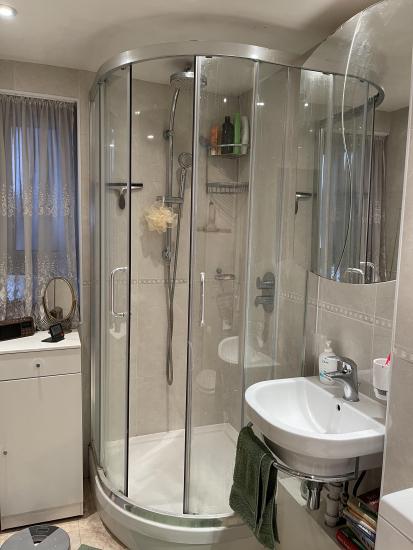 W14 9QG
£550.00/
Property type
Other
Bedroom size
Double
Preferred gender
Any
Share with how many others
1
Use of Kitchen
Use of living room
Wifi
Can smoke
Parking
Garden
Sole use of Bathroom

A large bright double room in a maisonette, with shared bathroom (shower only) available in West Kensington.  Full access to kitchen.  Free Wi-Fi and one friendly cat.  Access to a private garden.  All bills included.

Situated just off the North End Road with lots of local shops as well as a nearby Little Waitrose and Tesco. Fulham Broadway close by with lots of larger shops and pubs or, going in the other direction, Hammersmith and Kensington High Street also close by.