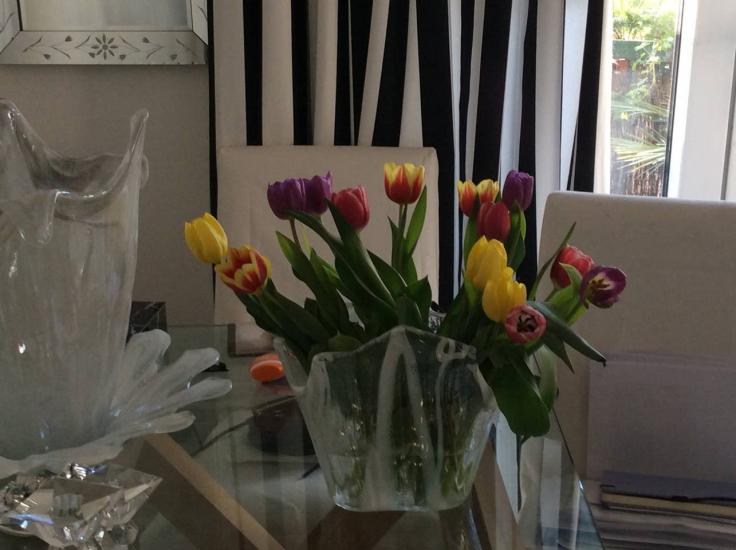 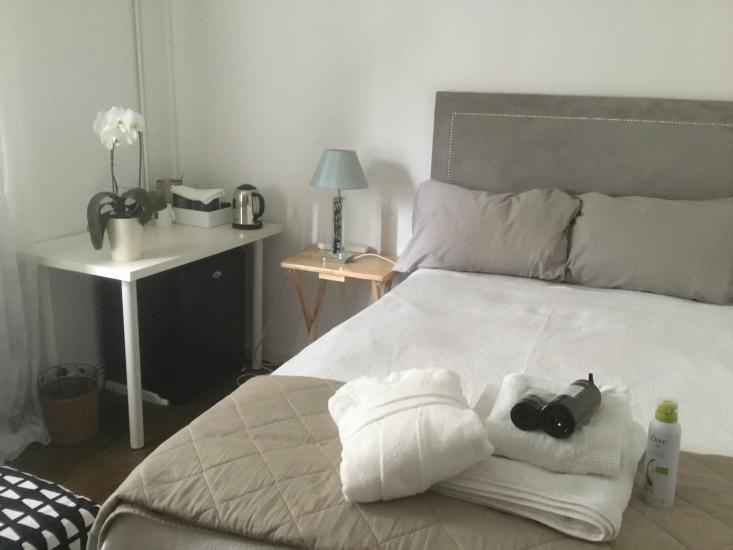 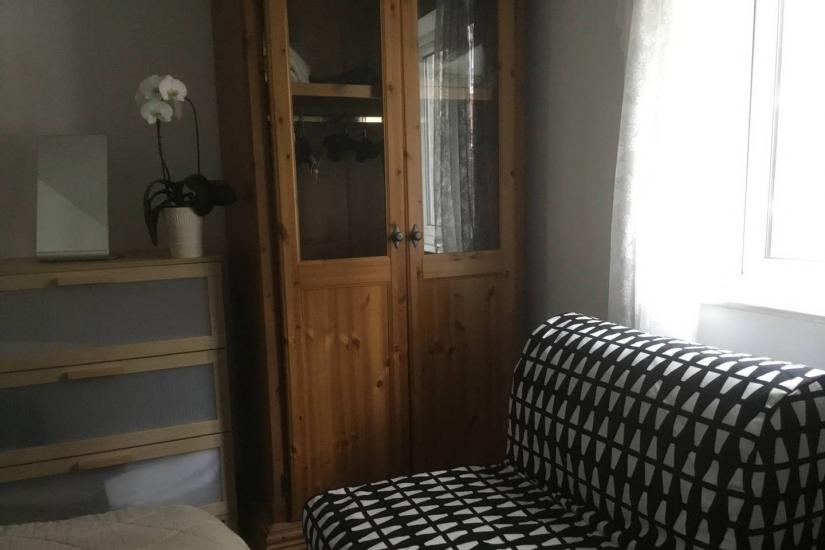 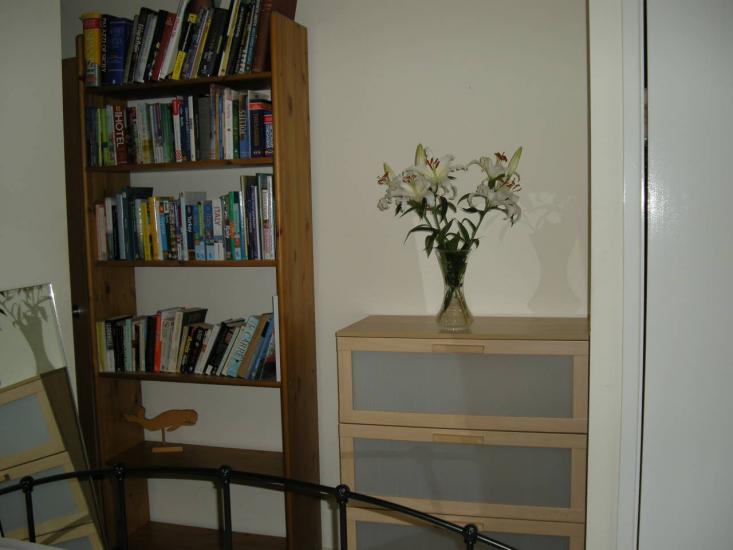 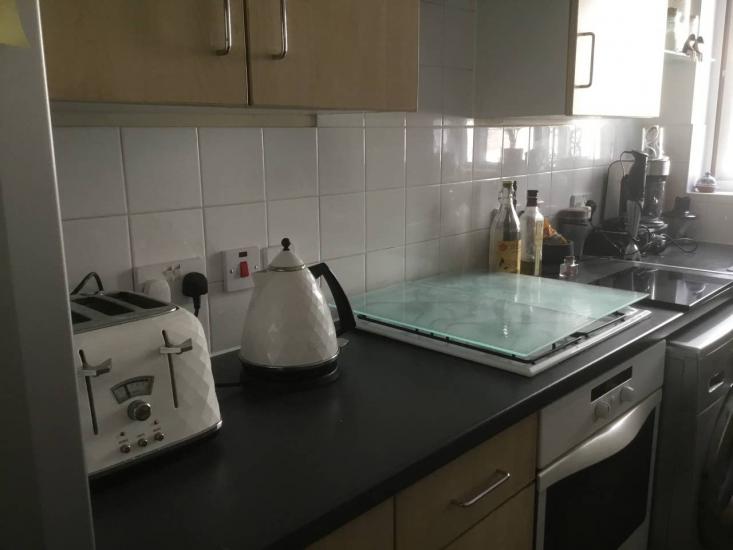 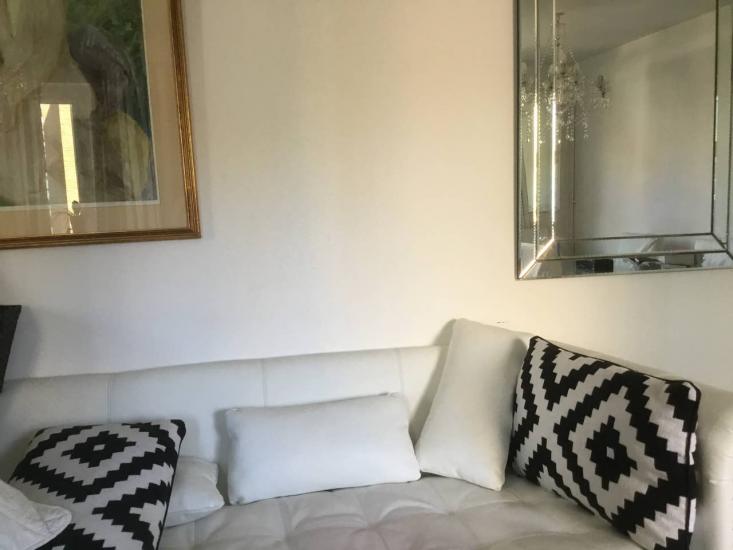 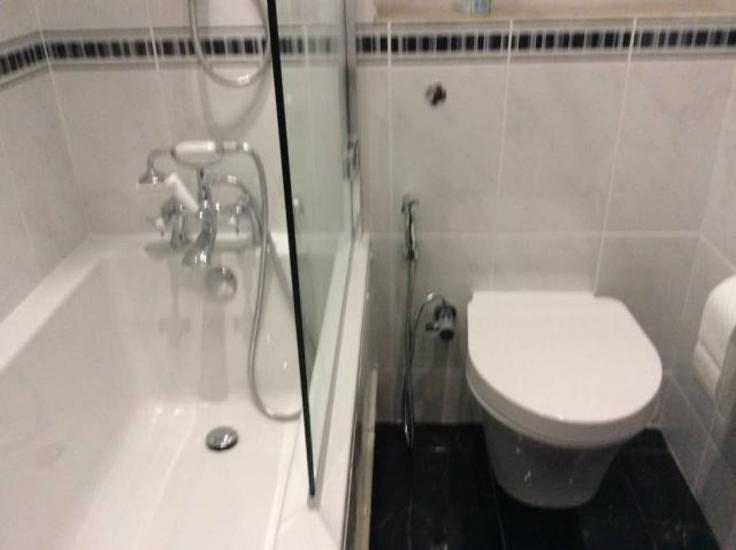 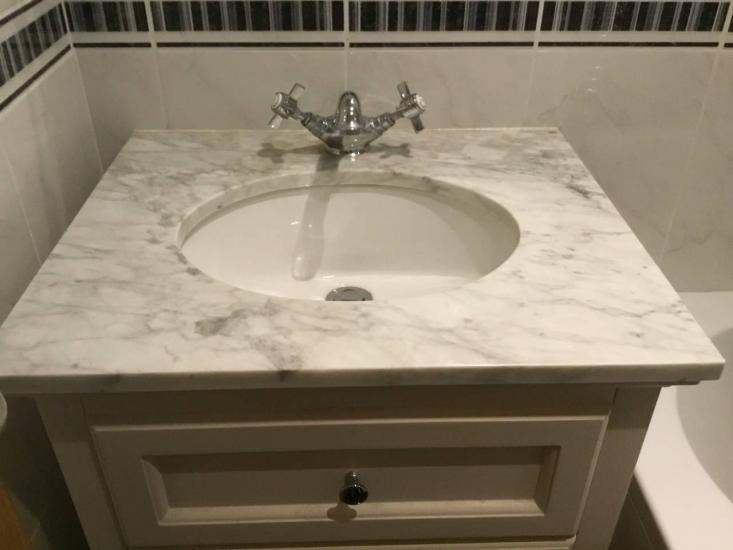 NW8 7JL
£950.00/
Property type
Flat
Bedroom size
Double
Share with how many others
1
Use of Kitchen
Use of living room
Wifi
Can smoke
Parking
Garden
Sole use of Bathroom

Very central so easy to get to the West End and the City - we are directly opposite Regents Park, a bus ride or walk to Hampstead, 5 mins to Lords cricket ground, and the shops, cafes and restaurants of St Johns Wood, Marylebone High Street, Mayfair and the West End - Selfridge's  store (15 mins on foot). Easy to walk to most places.

Large double bedroom has wooden floors. Wifi.  Bathroom (kept very clean) with digital power shower. Mini fridge for drinks & coffee/tea making facilities in room. Require 1 months rental + deposit. No other bills. There is the possibility of a car parking space and use of bicycle. Bed and bed linen of highest quality.

Owner is helpful professional person with sense of humour.

Baker St underground with City line, Circle/District, Jubilee and Bakerloo lines. Buses that stop nearby 113, 13, 274 and near to Marylebone and Paddington Station. Able to walk to West End shops and restaurants in 10 mins. Next to Regents Park where you can walk across the city to Harley Street medical area.

Regent Park (Park Road) is a fairly quiet residential neighbourhood - opposite Regents Park so great for cyclists, joggers or chilling out . Baker Street tube station is approx 7 min walk and you can get anywhere in London as its on the City, Circle/District, Jubilee and Bakerloo lines. The buse stops for Luton and Stansted airports are nearby and there are local London buses that to to the West End and connect to the rest of the bus network. We are also near most off the main line stations but Marylebone and Paddington are near. We are near lots of London village areas such as St Johns Wood and Marylebone high streets and the West End so tons of restaurants and also cheap places to eat like McDonalds, KFC and ethnic takeaways.