SELF CONTAINED STUDIO WITH SHOWER AND KITCHEN CLOSE TO WIMBLEDON STATION 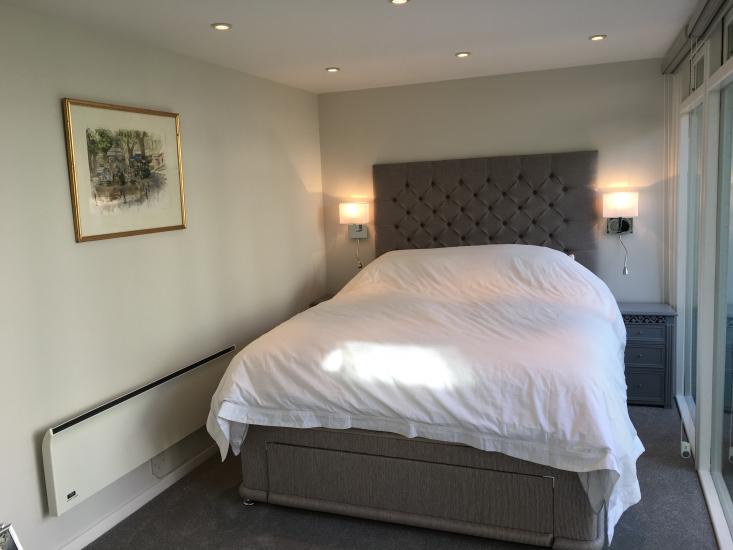 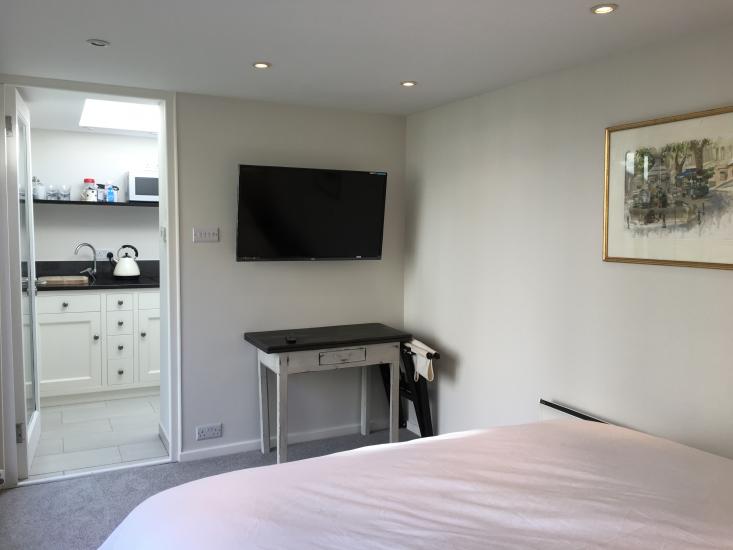 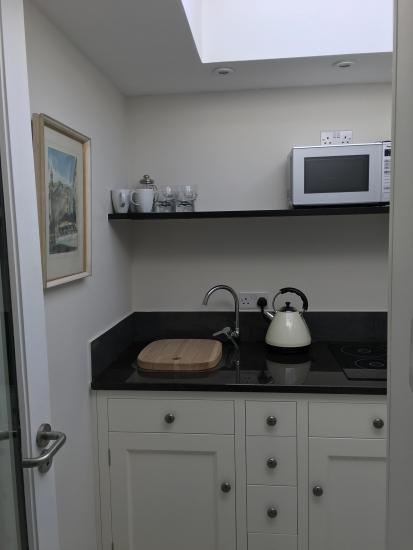 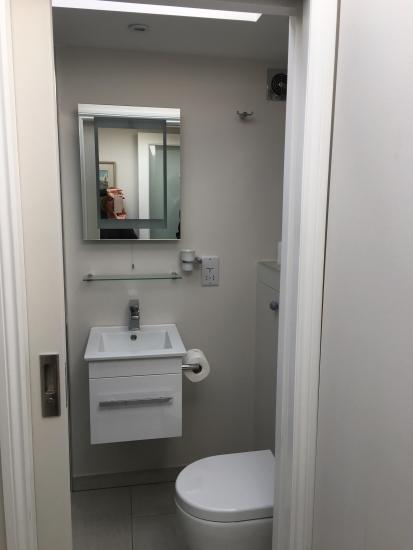 SW19 4EH
£700.00/
Property type
Other
Bedroom size
Double
Preferred gender
Any
Share with how many others
0
Use of Kitchen
Use of living room
Wifi
Can smoke
Garden
Sole use of Bathroom

This is a self contained Studio in a garden setting with its own entrance.  All bills are included in the rent. It's secure and quiet.  It consists of a large light Studio room with 5ft bed, separate kitchen and shower room.  There are large windows facing the garden.  The kitchen is fully equipped with fridge, microwave, hob, toaster and kettle and all cutlery, crockery and utensils.  There is under floor heating in the kitchen and shower room.  A flat screen television with Virgin cable network including all sports and films is included. Good internet access.  On street parking can be provided at extra cost.  Would suit single person.
The Studio is only 5/7 minutes walk from Wimbledon Station and is 2 minutes from bus routes 157/131 and others.  It is 5 minutes walk to Wimbledon Common and Wimbledon Village. The A3 is a ten minute drive.  Good access to Gatwick and Heathrow.  The All England Tennis Club is 20 minutes fast walk.
Separate access. Sainsbury's 3 minutes walk away.