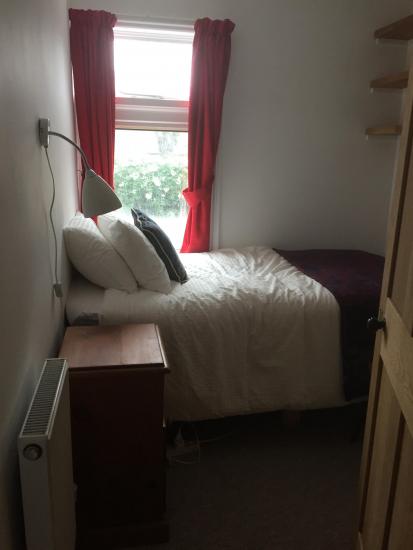 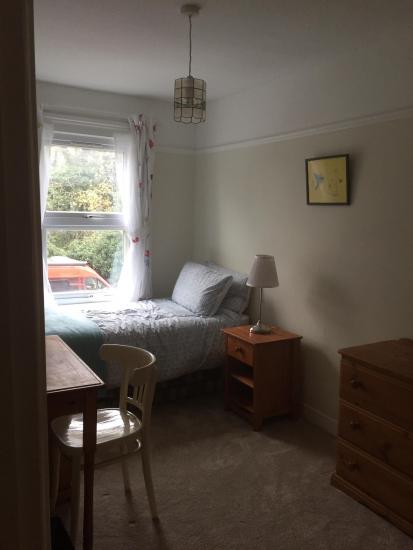 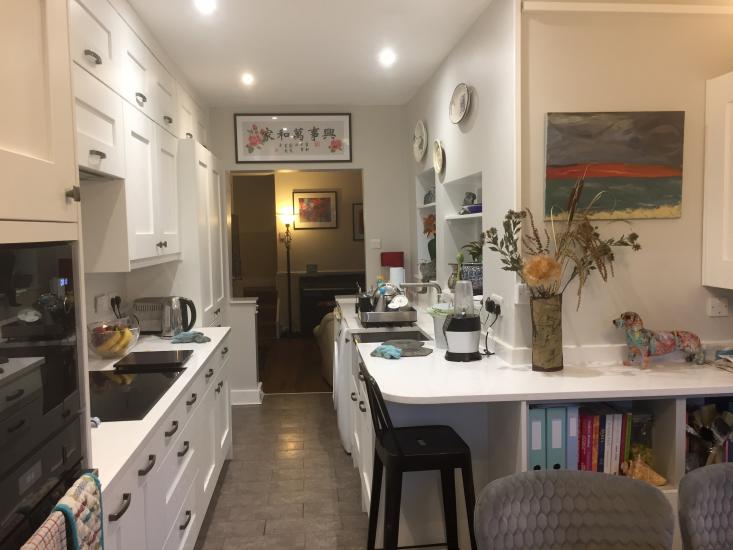 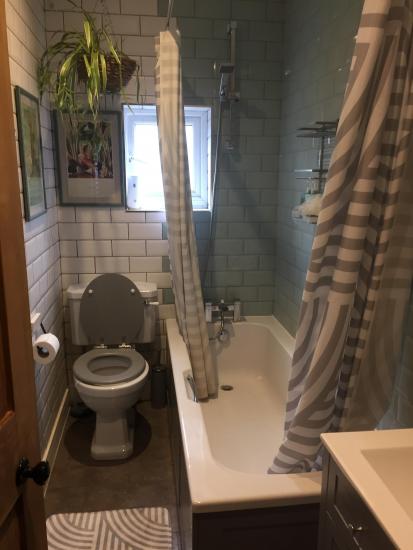 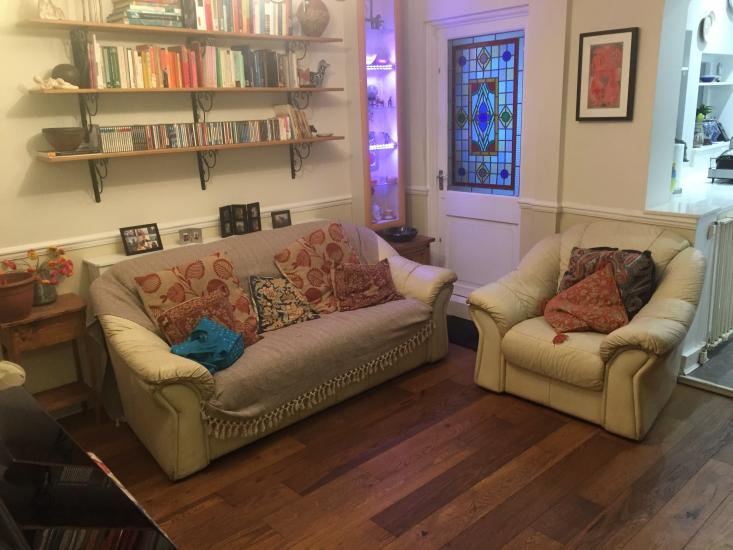 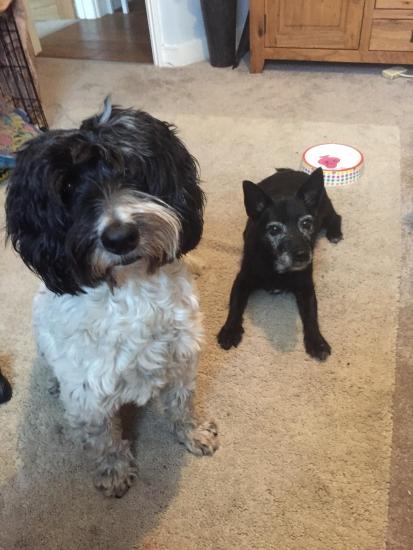 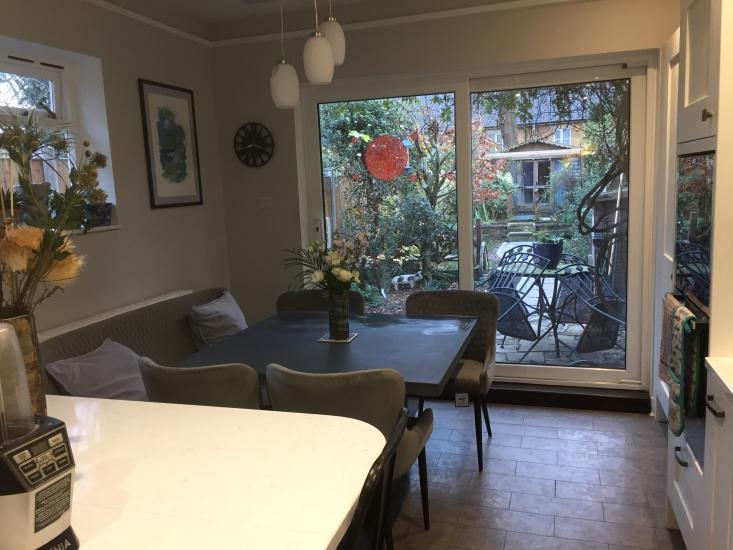 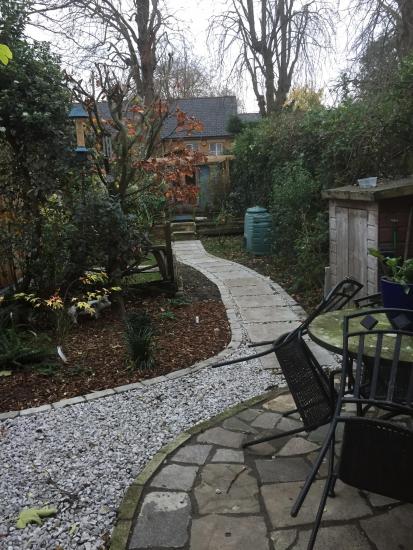 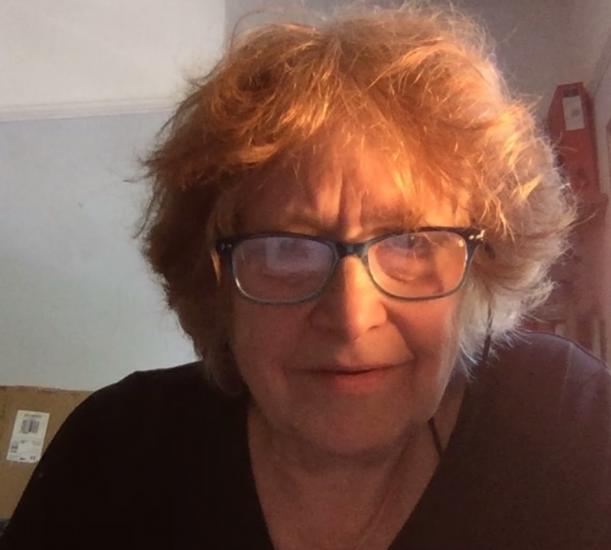 E17 9LR
£370.00/
Property type
House
Bedroom size
Single
Preferred gender
Female
Share with how many others
3
Use of Kitchen
Use of living room
Wifi
Can smoke
Parking
Garden
Sole use of Bathroom

I am a mature but active  woman in my sixties living with my 23 year old daughter.  I am looking to rent two rooms in my home  in the historic area. of Walthamstow Village. One is a single room and the other is quite a small room (£325 per month), which still has everything you need for a weekday stay.  This charming Victorian house, has been recently renovated and has a new kitchen.  It is a ten minute walk to Walthamstow Central bus, underground and overground stations and just a bit farther to Walthamstow Queens Road Station.  There is a little bus every half hour from the station if you are feeling tired.  I am tidy, laid back and friendly, but don't have much time to engage and I am looking for a female  lodger who is similar.  I have two dogs.

Walthamstow Central is a transport hub and is on the Victoria Line. It is ten minutes from the house to the bus, underground and overground stations. It is 20 minutes on the train to Central London. There is also the W12 bus which stops nearby, and a short walk to other bus routes. The street is permit parking from 10am to 4pm, Monday to Friday. It is possible to buy a resident's permit.

The house is well situated for amenities. At one end of the street is the trendy Ravenswood Industrial Estate (for real!) which hosts 3 breweries, a Gn Palace, and quite a bit of outdoor seating. In the other direction, around the corner, are shops and restaurants, including a corner shop voted the best in Britain! The small, pedestrian area has become a popular place to visit. We are also around the corner from the 'ancient house', the 900 year old St. Mary's Church and the Vestry House Museum of local history.