The winter nights are drawing in, so we thought you might like to cosy down in a traditional pub after work.  Here you’ll find some of our favourite pubs in our most popular MondaytoFriday cities. 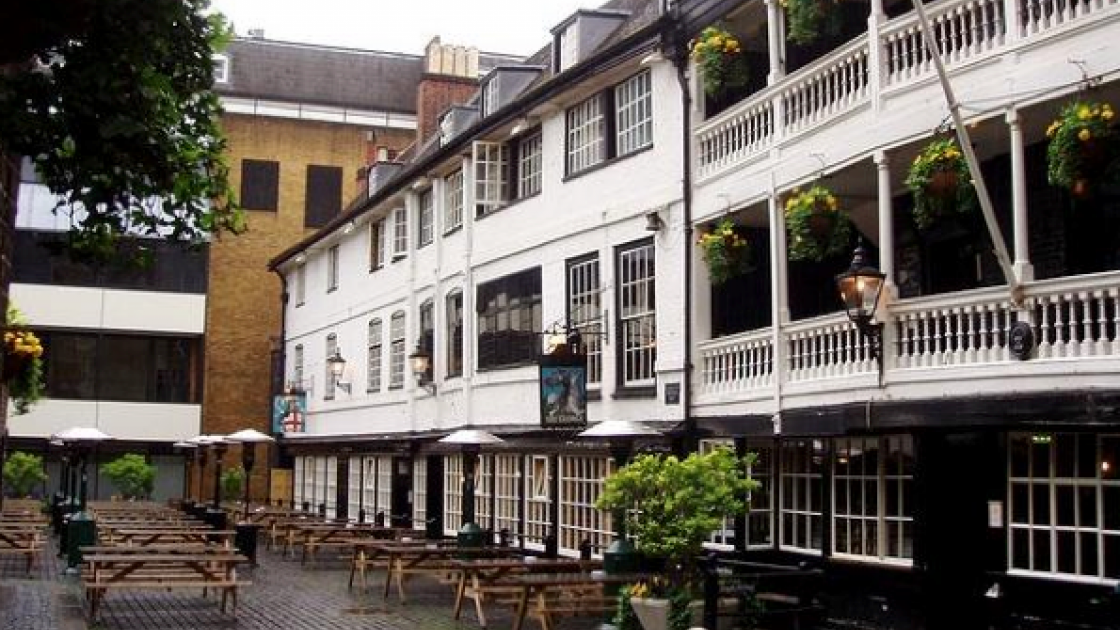 This historic London boozer dates back to 1676 and was one of Shakespeare’s old haunts.

A large, elegant building nestled near some of London’s star attractions (HMS Belfast, The Tower of London, St. Paul’s, Tower Bridge, London Bridge) this pub is owned by The National Trust and serves food all day.

This Victorian pub stands proudly on Edmund Street in Birmingham. Its name honours the First World War heroes, the British Expeditionary Force led by General Sir John French, who suffered heavy casualties in holding up the German advance at Mons. Kaiser Wilhelm II ordered his men to exterminate French's 'contemptible little army', leading to the nickname that we now proudly remember and which also stuck to the 1914 Star medal  ‘The Old Contemptibles' medal.

Established in 1606, this cosy pub is one of the oldest in Bristol.  Before it was an inn, the Hatchet stood as Frogmore farm and monastery, giving its name to the street in which it now stands.

Indeed, it is thought the Clifton Wood crept right down the slopes of the hillside to the very edge of Frog Moor and that the inn was a favourite meeting place of the woodcutters of Clifton Wood and that it is from this association that the inn takes its name.

Food is available on weekdays between 12pm and 9pm.

The Eagle and Child, St.Giles, Oxford.

Famous for being the regular meeting spot for The Inklings – an Oxford writer’s group which included C.S. Lewis and J.R.R.Tolkien, Charles Williams and Hugo Dyson.  The group would meet at the pub on a Monday or Tuesday lunch-time and discuss various material including their unfinished manuscripts.  In June 1950, C.S. Lewis distributed the proofs of The Lion, The Witch and The Wardrobe in The Eagle and Child.

The pub was later frequented by Colin Dexter, the creator of Inspector Morse.

Today it is a still a significant part of student life for the many colleges at the University of Oxford as well as local residents, academics and literary fans.