A walk in the park

Parks. A big part of city life.  A place to take a breather, think things through, stretch your legs, eat your lunch or simply just be.

If you are working Mon-Fri and renting a room close to work, why not take some time out during your lunch break or before or after work to enjoy some fresh air and exercise in a green, open space?  You’ll really add to the benefit of working away from home during the week.

We’ve picked our favourite parks in our most popular Mon-Fri cities.  Enjoy. 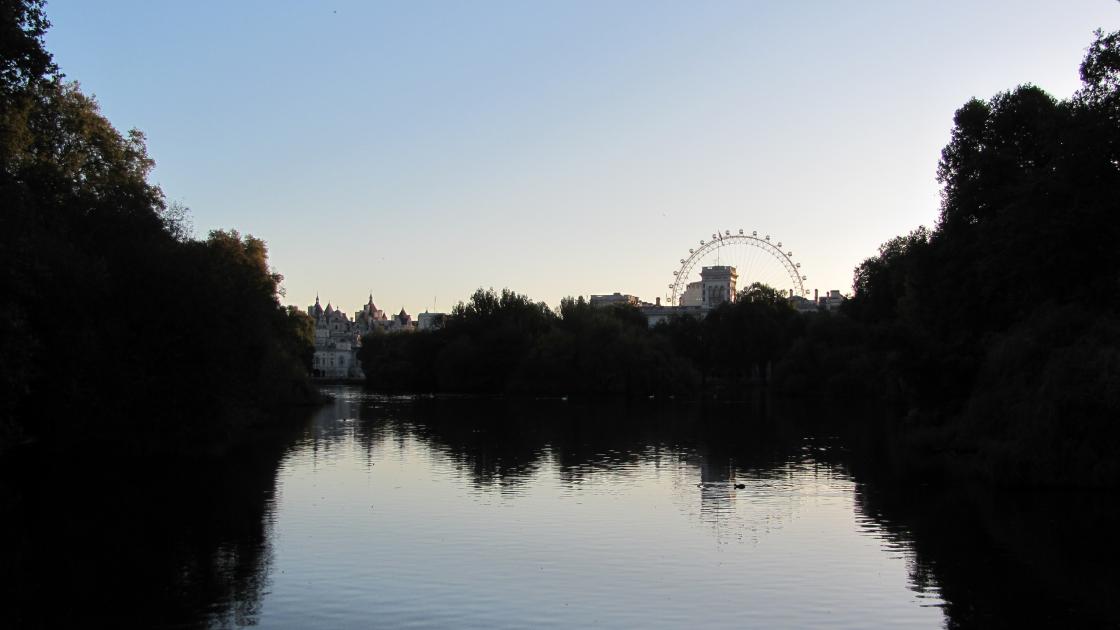 In our humble opinion, this is the jewel in the crown of London’s Royal Parks.  Sat behind Westminster a nice long stroll takes you up to Buckingham Palace, through Green Park and then up to Piccadilly if you have the time.

St.James’s is the oldest of the Royal Parks and is surrounded by 3 palaces (Westminster – now known as The Houses of Parliament, St.James’s Palace and of course Buckingham Palace). A lovely lake (which was once home to crocodiles when King James was on the throne!), a lovely restaurant/café, a childrens playground, flower lined paths and a stunning display of daffodils adorne the park in spring.

But our favourite thing about this park is the Pelicans, which wander around the paths near the lake. They’ve been in residence at St.James’s park for 400 years and are a fascinating addition to a very beautiful space.

Castle Park (sometimes referred to as Castle Green) is a fabulous open space in the hustle and bustle of Bristol.  It is steeped in history with the whole area badly bombed during the blitz.  The park is bounded by Castle Street to the south, Lower Castle Street to the east, and Broad Weir, Newgate and Wine Street to the north. Its western boundary is around High Street and St Mary-le-Port Church.

The ruined tower of St Mary-le-Port church provides an intriguing backdrop and is surrounded by derelict financial office buildings.

In the middle of the park is a lovely sensory herb garden, and five silver birch trees as a memorial to the beaches of the D-Day landings. To the east is a grassy arena, and the partially excavated remains of Bristol Castle with a preserved vaulted chamber. There is also a bandstand and a children's play area.

There are some fabulous parks in Oxford – University Parks being the largest, but the Botanic Gardens is a really special place.  Tucked away on the high street, £4.50 gets you in to a secret world of 17th Century Botanical wonder.  Starting in 1621 as the Physic Gardens for the study of medicinal plants, these are the oldest botanical gardens in Britain. Inside you’ll find green houses adorned with exotic plants. Beautiful lawns, flowers and rose gardens.  Located on the banks of the Cherwell River you can finish your trip with a punt or a chilled glass of something in the Head of The River pub!

The name Glasgow is derived from the Gaelic word ‘Glaschu’, meaning ‘green hollow’ or ‘dear green place’, showing that Glasgow in its very essence is a haven for parkland and greenery. With over 90 parks and formal gardens dotted around the city, Glaswegians take the outdoors seriously.

Established in 1886 for Queen Victoria’s jubilee, this West End park is a valued piece of Great Britain’s history. Its facilities include tennis courts, basketball courts and a putting course, as well as a model yachting pond where visitors can view the swans and ducks who live in the park. For a moment of reflection, guests can visit the memorials for the local residents who gave their lives in World Wars I and II. These spaces are perfectly tended and feature a number of bright and colourful flowerbeds, a vibrant homage to the city’s brave citizens.  Victoria Park is also home to a number of the city’s sports clubs and events, including the Victoria Park Athletics Club and the Junior Park Run for athletes aged 4-14 years old.

Lose yourself in its wide-open spaces and breath in the fresh Scottish air.